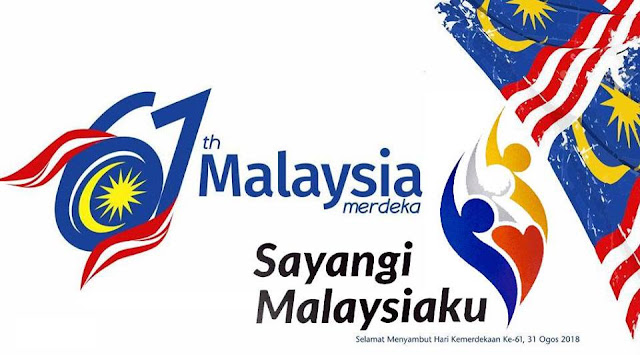 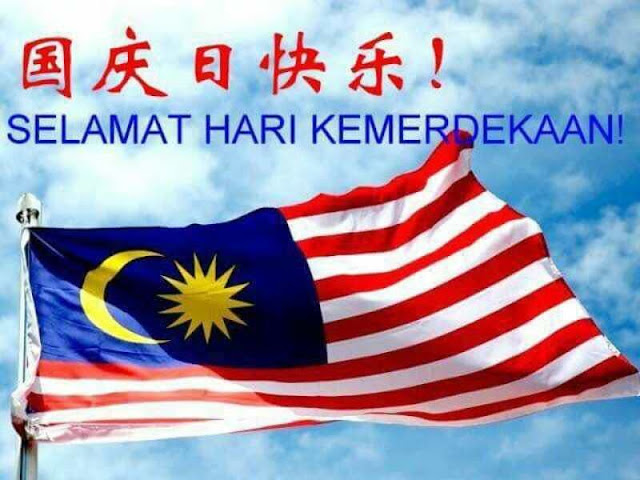 Malaysia welcomes tourists from all over the world

Malaysia welcomes tourists from all over the world

Malaysia continues to welcome tourists from all over the world, including China, without any restriction.

A statement from the Prime Minister’s office today said other than the usual immigration requirements for all foreign tourists, there are no other restrictions for anyone including visitors from China.

“Tourists from China will still be given a single-entry visa for up to 30-days stay in the country and are eligible to take up other programmes organised by the government as well,” it said.

The statement said property purchases by foreigners were also allowed irrespective of nationality but there were certain conditions imposed by the government.

“Purchase of property, however, does not guarantee automatic residency in the country. But for foreigners who wish to make Malaysia their permanent residence, they could consider the ‘ Malaysia, My Second Home (MM2H)’ programme.

”Malaysian government also welcomes foreign direct investment that contributes to the transfer of technology, provides employment for locals and the setting up of industries locally,” the statement read.

It added that last year Malaysia received 2.3 million Chinese tourists from China and it now aims to multiply the number to 10 million visitors in time to come.

Information on these programmes and conditions are available. 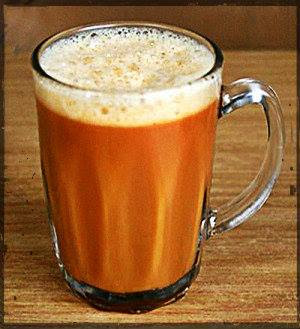 Enjoy a good start of the day with a cuppa of our national drink, Teh Tarik which literally means 'pulled tea'. It is a hot Indian milk tea beverage.

Its name is derived from the pouring process of "pulling" the drink during preparation. It is made from black tea, condensed milk and evaporated milk.

In Malaysia, there are occasions where teh tarik brewers gather for competitions and performances to show their ability to drag a long stream of tea. ✌

Malaysia is on track to achieve its target of 33.1mil tourist arrivals for 2018, said Tourism, Arts and Culture Minister Datuk Mohamaddin Ketapi.

“We are keeping the target set [by the former Government] earlier at 33.1mil. Based on the numbers so far, we are on track,” he told reporters after launching Ice Age Alive 2018 at Malaysia Tourism Centre (MaTiC) on Saturday (Aug 25).

The 2018 target was announced by the Ministry last December under the former Barisan Nasional Government.

In his speech earlier, Mohamaddin said from January to April this year, more than 8.47mil international tourists had visited Malaysia, mainly from China, South Korea, Canada and United States.

Mohamaddin also added that his Ministry is in the midst of studying all tourism projects.

“We are studying the projects and we will keep those which are beneficial. With the change of Government, it does not mean that we will cancel all projects initiated by the previous administration,” he said.

Ice Age Alive opens until Dec 31 at MaTiC, Jalan Ampang, Tuesday to Sunday and all public holidays, from 10am to 7pm.

Visitors will discover an exhibit of creatures who roamed the Earth millions of years ago including Tyrannosaurus rex (T-rex), Dodo bird, sabre-toothed cat, woolly mammoth among other exhibits. 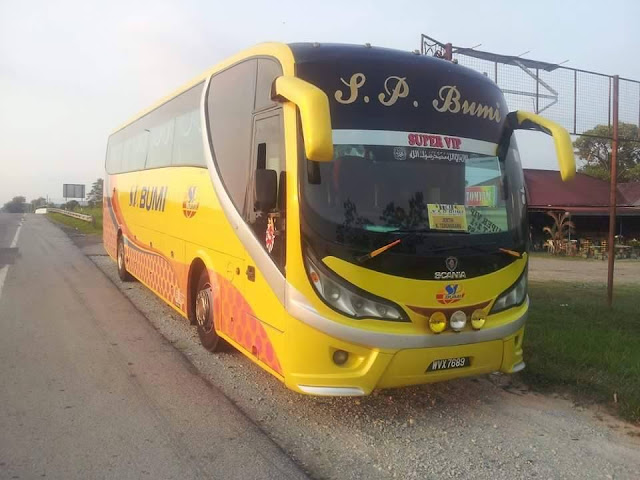 Mentri Besar Dr Ahmad Samsuri Mokhtar being briefed about sites on the island.

The Terengganu state government has made a commitment to conserve and protect Pulau Bidong and turn it into a destination for targeted tourism, says its Mentri Besar.

Dr Ahmad Samsuri Mokhtar said the state has partly approved some plans in a proposal put forward by the state museum for the island.

“There are many aspects we can work on and we will prepare enough funds for it,” he said on a visit to the site which once served as a settlement for Vietnamese boat people fleeing the war in the 1970s.

He said the island is expected to attract history enthusiasts, as well as those interested in eco-tourism and sports tourism.

Dr Ahmad Samsuri said the first financial boost would come from the first round of petroleum royalty payments, which are expected to be paid by early September.

“This will help fund minimum maintenance activities on sites on the island, such as clearing undergrowth and repairing broken walkways to make it more presentable,” he said. 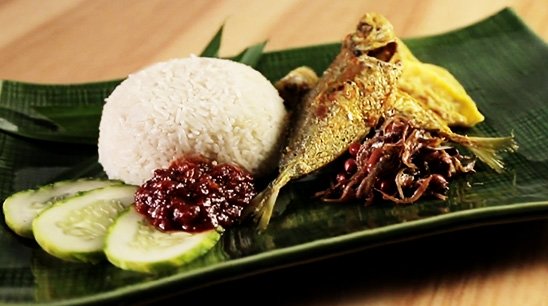 Nasi lemak is a Malay fragrant rice dish cooked in coconut milk and pandan leaf. It is commonly found in Malaysia, where it is considered the national dish; it is also popular in neighbouring areas such as Singapore; Brunei, and Southern Thailand. In Indonesia it can be found in several parts of Sumatra; especially Malay realm of Riau, Riau Islands and Medan.

Nasi lemak can also be found in the Bangsamoro region of Mindanao prepared by Filipino Moro. It is considered one of the most famous dishes for a Malay-style breakfast. It is not to be confused with nasi dagang, sold in the Malaysian east coast states of Terengganu and Kelantan, although both dishes are often served for breakfast. However, because nasi lemak can be served in a variety of ways, it is often eaten throughout the day. 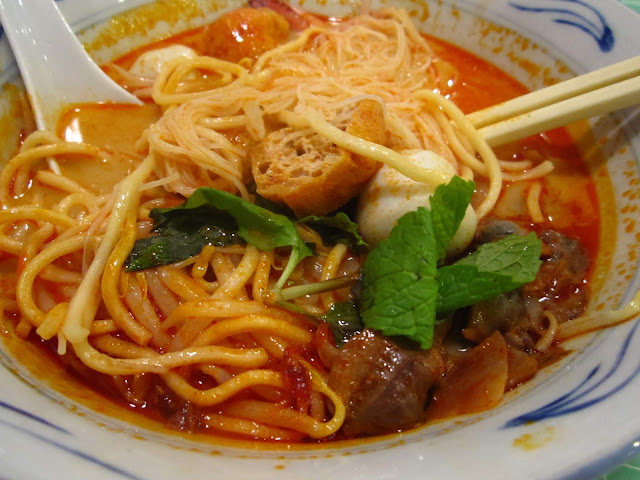